With environmental concerns facing people’s lives the world over, it is little wonder that so many governments, companies and individuals are turning to more environmentally friendly approaches to their waste. As landfill sites become mountains in their own right, there are many things people can do to help save the environment, local wildlife and even the money in their pockets. Here are some interesting facts about waste management that may change your opinion on going green. 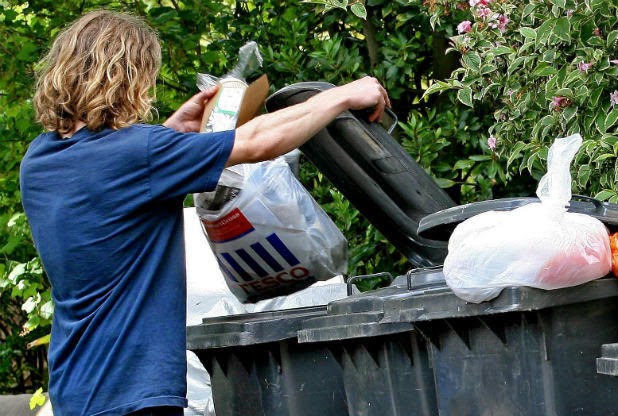 With more and more people using their recycling bins to dispose of their own personal waste, thankfully this figure should come down in the future. But where does all this waste go? Many landfill sites are chock-full of rubbish, creating no-go zones in many rural areas across Europe.

Many of these land-fill areas of the past have been turned into residential areas that have to be specially piped to ease off some of the marsh gas that is released by the rubbish that has been dumped underneath the city’s suburban areas. 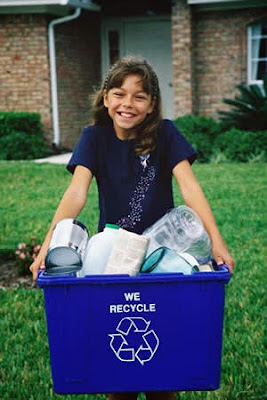 In 2010, Americans recycled 85 million tonnes of waste, accounting for a 34.1% recycling rate.

Recycling rates in western countries are on the rise, but with many third-world countries coming up to speed when it comes to industrialisation and modernization, the world recycling rate is set to fall as more of these nations grow and use more items to turn into waste.

More has to be done to combat the problem of landfills, but more can and is being done to combat the problem in different ways. Biodegradable food packaging is one area of interest for ethical food manufacturers as we move into an era of green living, with many companies being set up that offer edible food packaging or package-free items readily available in many modern supermarkets.

Over 40,000 tonnes of plastic waste is dumped into the world’s oceans each year

This shocking statistic not only says a lot about the way we recycle plastics around the globe, but it also says a lot about how we treat the environment around us. Having already filled many land-fill sites in many countries, we now pollute the seas which have devastating effects on marine life. In the video, there's an example of the effects of dumped plastic waste into the ocean in marine life.

The plastic that is dumped into the seas is having a terrible effect on the mating cycles of many animals, with particular chemicals in the plastics affecting different species in tragic ways. A recent study showed that certain fish have changed their mating habits due to higher than average toxins in the seas, thought to be caused by the chemicals contained in some plastic packaging.

Each year, over 24 million tonnes of grass clippings and leaves are disposed of and not recycled.

By changing the way we use packaging, paper, and even grass clippings we can have a drastic beneficial effect on our environment. Interesting facts about waste management like this show that if the grass clippings alone were to be composted rather than thrown in a landfill, major areas in land-fill space could be conserved, and we would be able to recycle and compost even more than we do presently.

Waste management is an important aspect of modern life that none of us can afford to ignore. We can save the environment, save on our shopping bills and not have to rely on old methods of burying our problems in the sand for future generations to discover.
No comments: 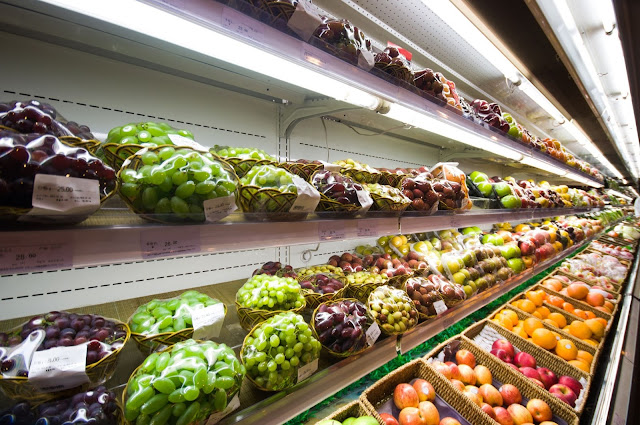